If you’ve ever wondered if there’s a storybook town that’s like the pages of a children’s book come to life, I always wondered that too. As a little girl, I was building that place – little villages out of twigs and bark and dreaming of the life I’d have one day. I never knew it really existed, but I sure did wish for both these things. And years ago, as I got married and we started our family, I found the life I dreamed of and today, the storybook part came true too, in Monsanto. 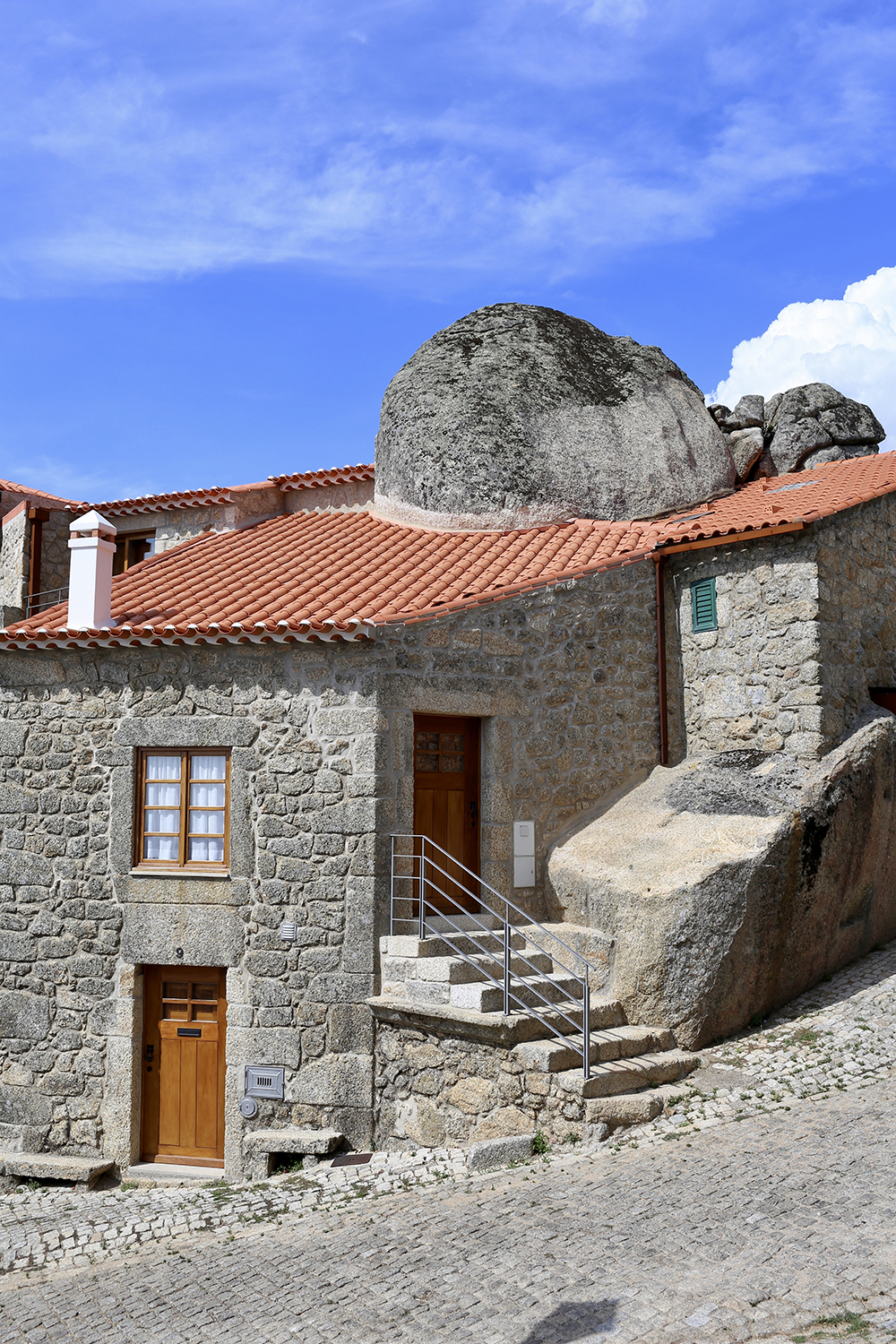 Monsanto sits high up on the hill overlooking the valley below and the only thing that sits higher than the village is the ancient castle at the very top. It really is as if someone opened up a storybook and the pages came to life. Little homes built out of stones and built into the boulders sit all along the hillside and it doesn’t seem real. Olive, fig, and orange trees are scattered about the hillside and throughout the village and you see lots of olives and figs that have fallen from the trees as you stroll around. Most of the little homes also have a garden of some sort or at least a plethora of flowers and it’s so beautiful to see how they have been able to grow beautiful things from tiny stone crevasses and in a plethora of pots that have been carefully tended to. 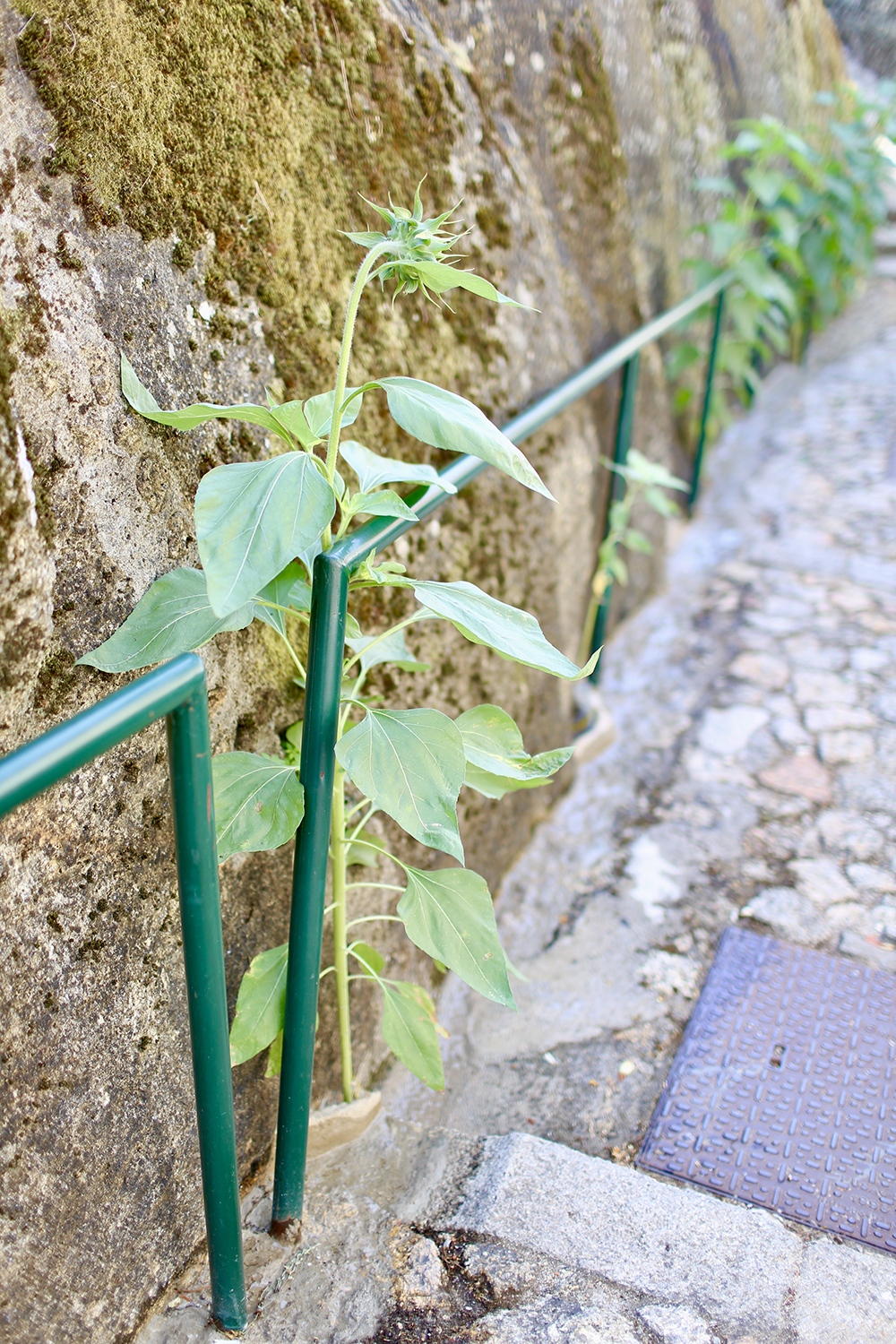 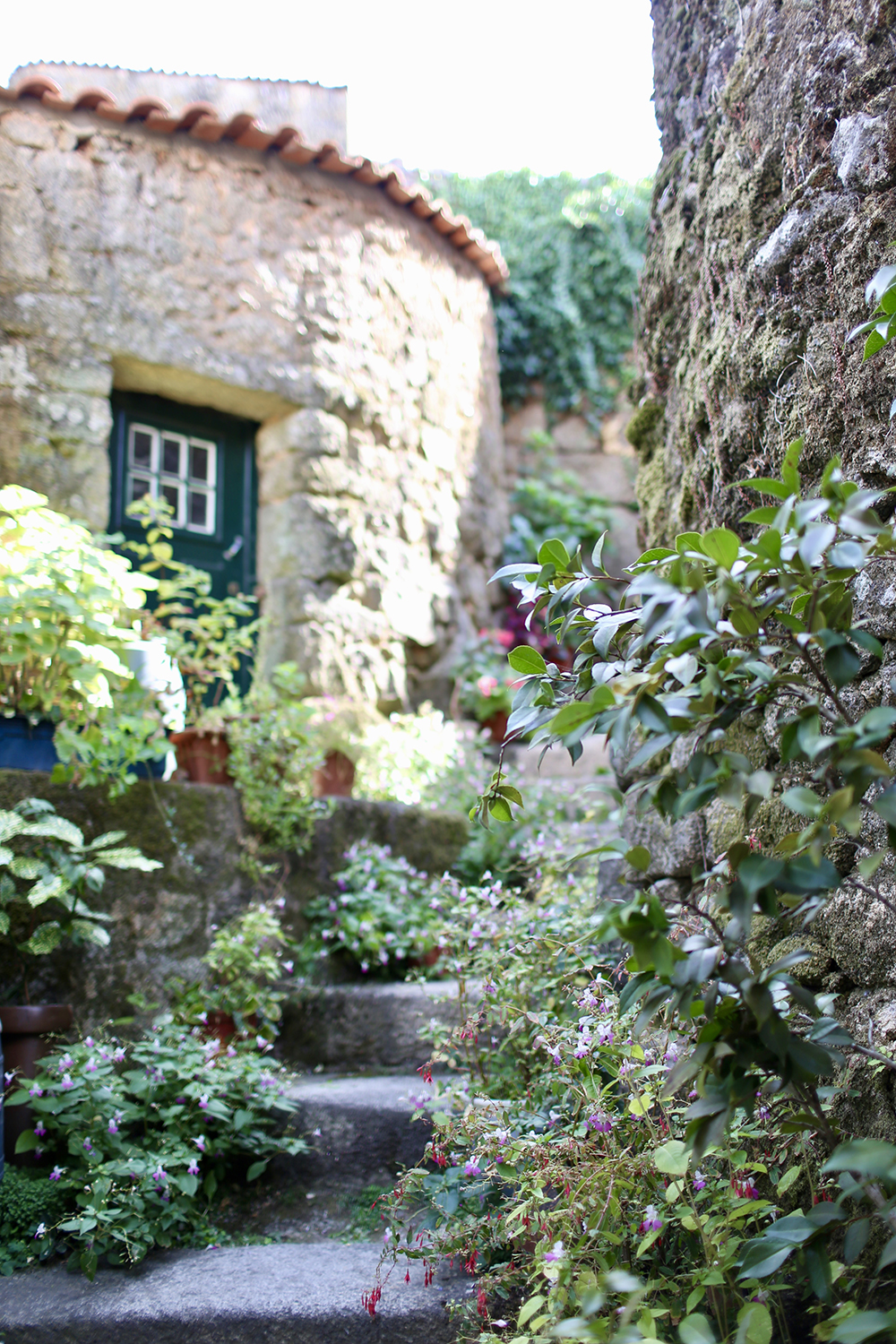 But today was already so meaningful. When we arrived in Monsanto, we found our hotel and were prepared for it to be remote. We knew that the sisters who run the place don’t speak English. They were both at the top of the stairs to greet us as we walked in and we began our dance of trying to understand one another. When they saw my name, they pronounced it in Portuguese and I explained that I am Portuguese, which caught them by surprise. So, they pulled out their iPad and began to speak into google translate to inquire about my heritage. My grandparents came from the Azores, I explained, to which they were delighted. I was embarrassed that I don’t speak Portuguese and they took the iPad and spoke for quite a while, then deleted it and spoke again. When they held up the iPad and their words were translated for me, they said, Just because you don’t speak the language doesn’t make you any less Portuguese. This is your heritage and you are young. You still have time to learn. 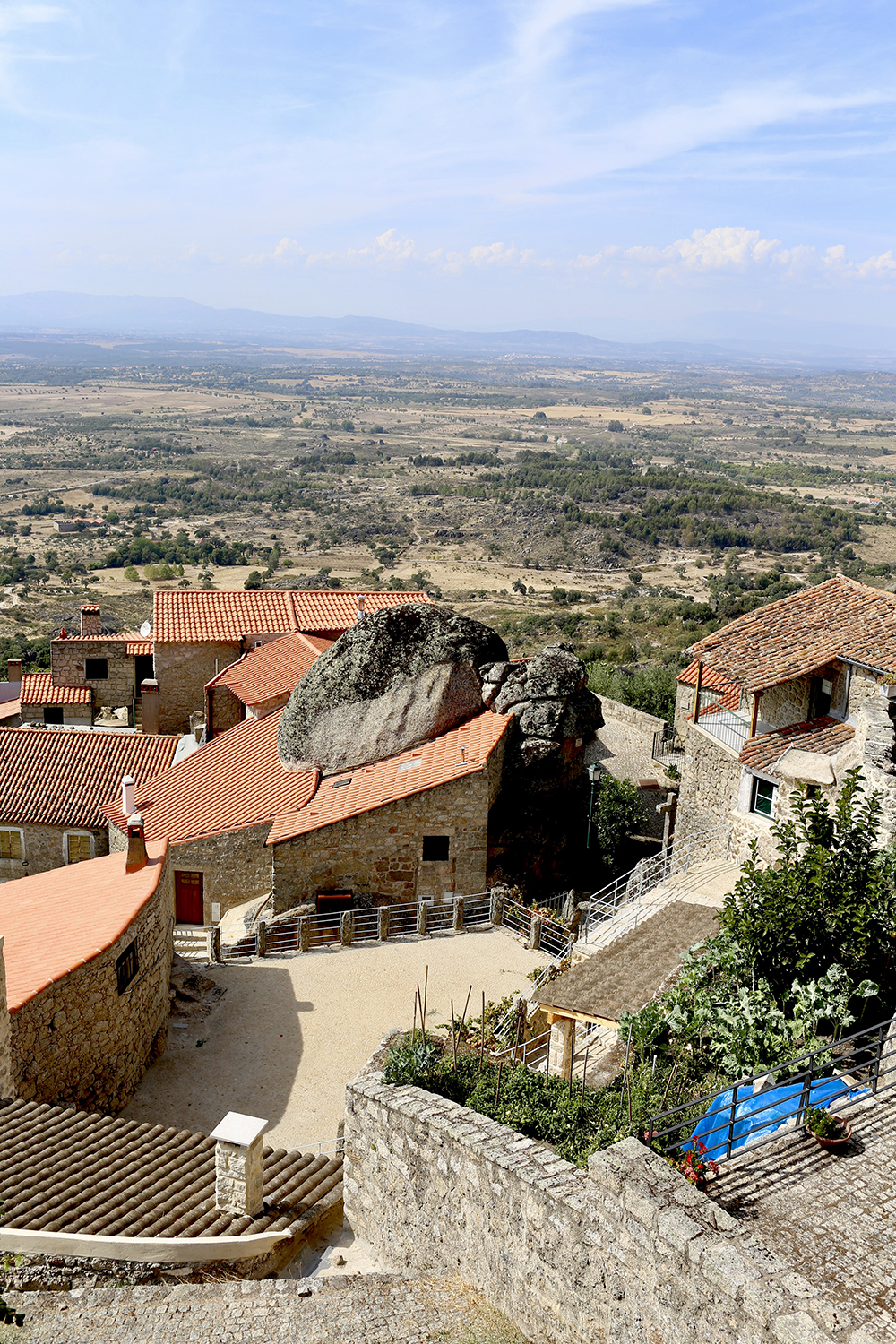 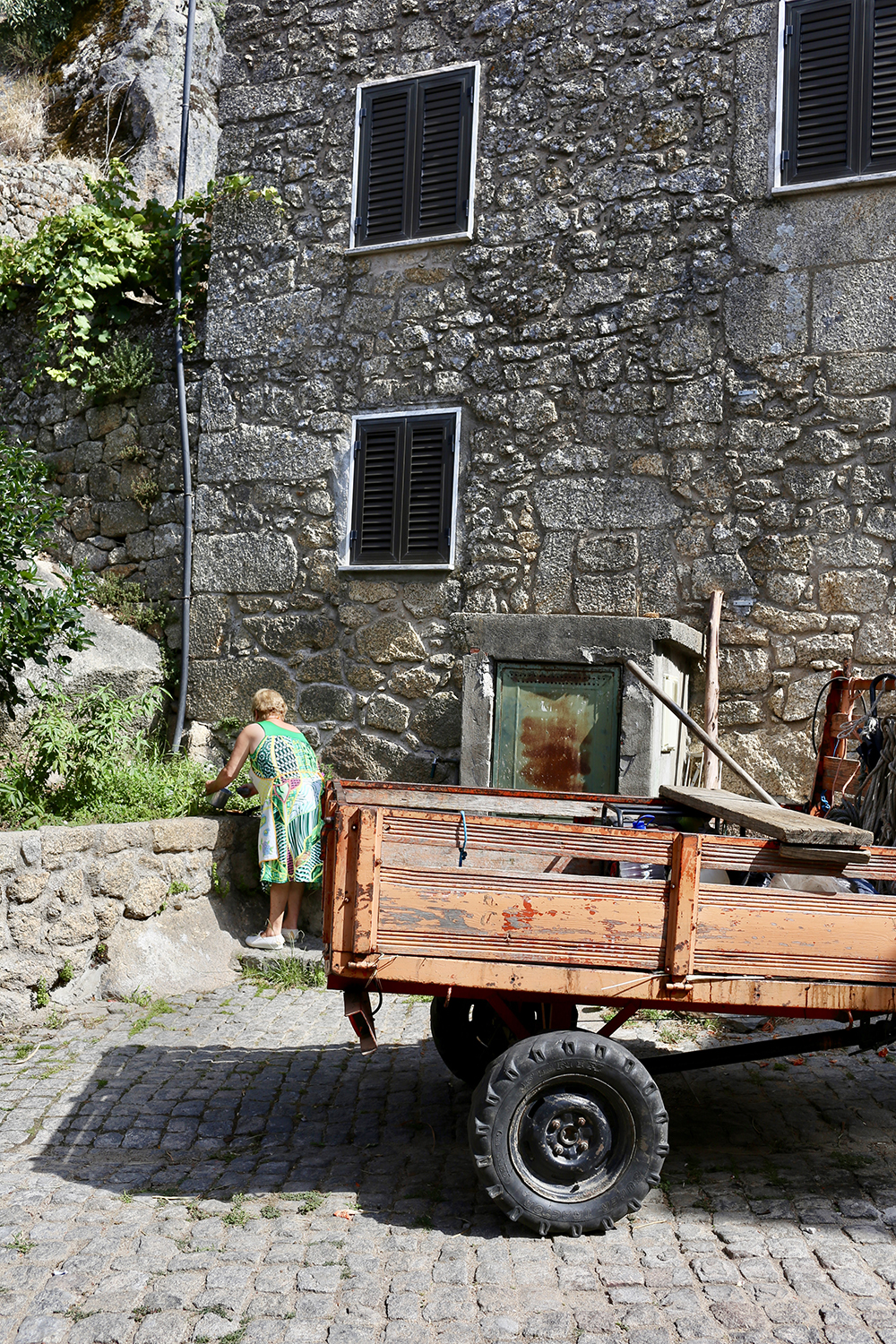 So then, because I’m me, I couldn’t hold back the tears. Getting here to Portugal was a lifetime in the making and their words were so special to me. When I started to cry, they took the iPad again and told me that we are an emotional people, that we are sensitive, and this is why I cry. It’s in my blood they told me. And they hugged me tight. 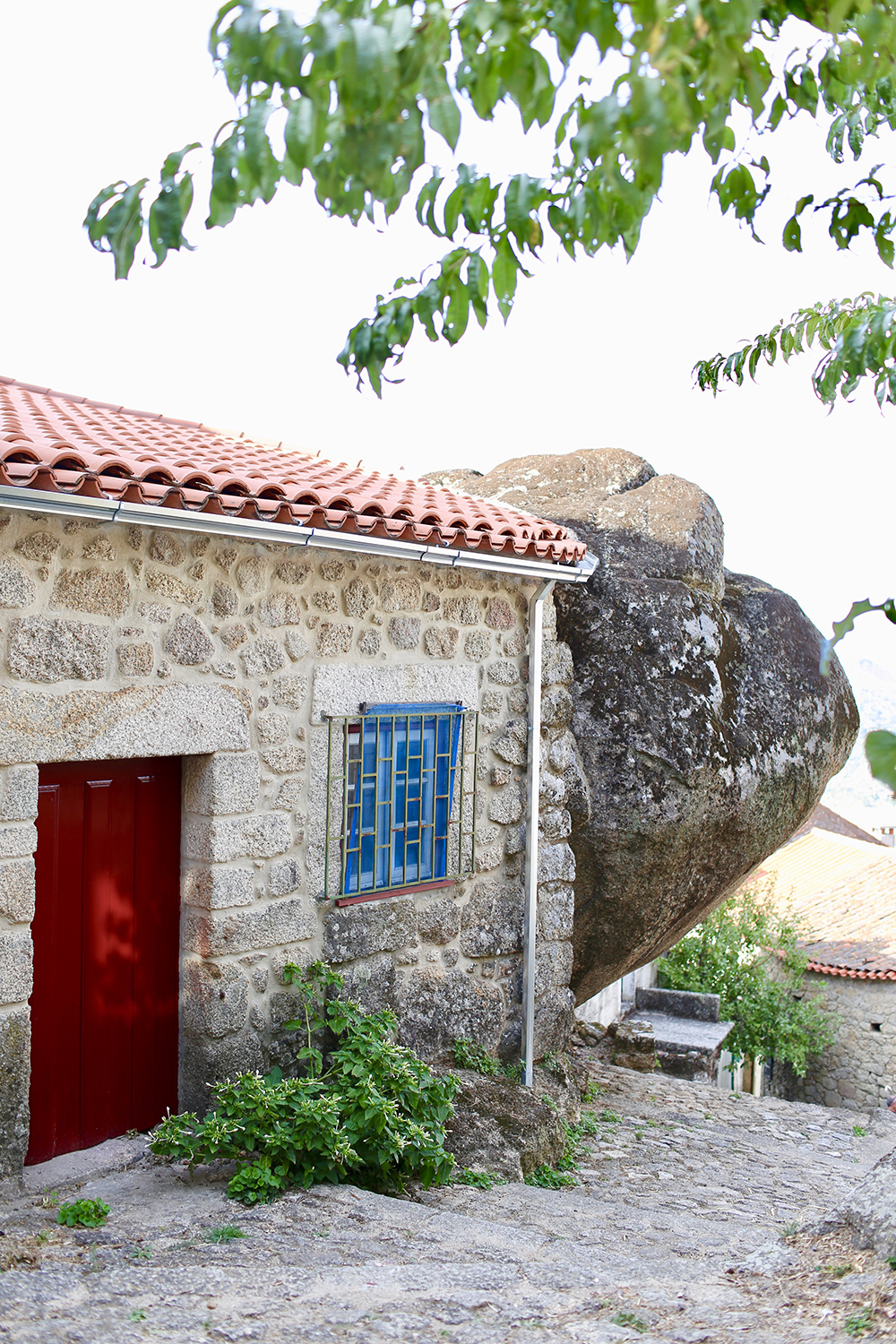 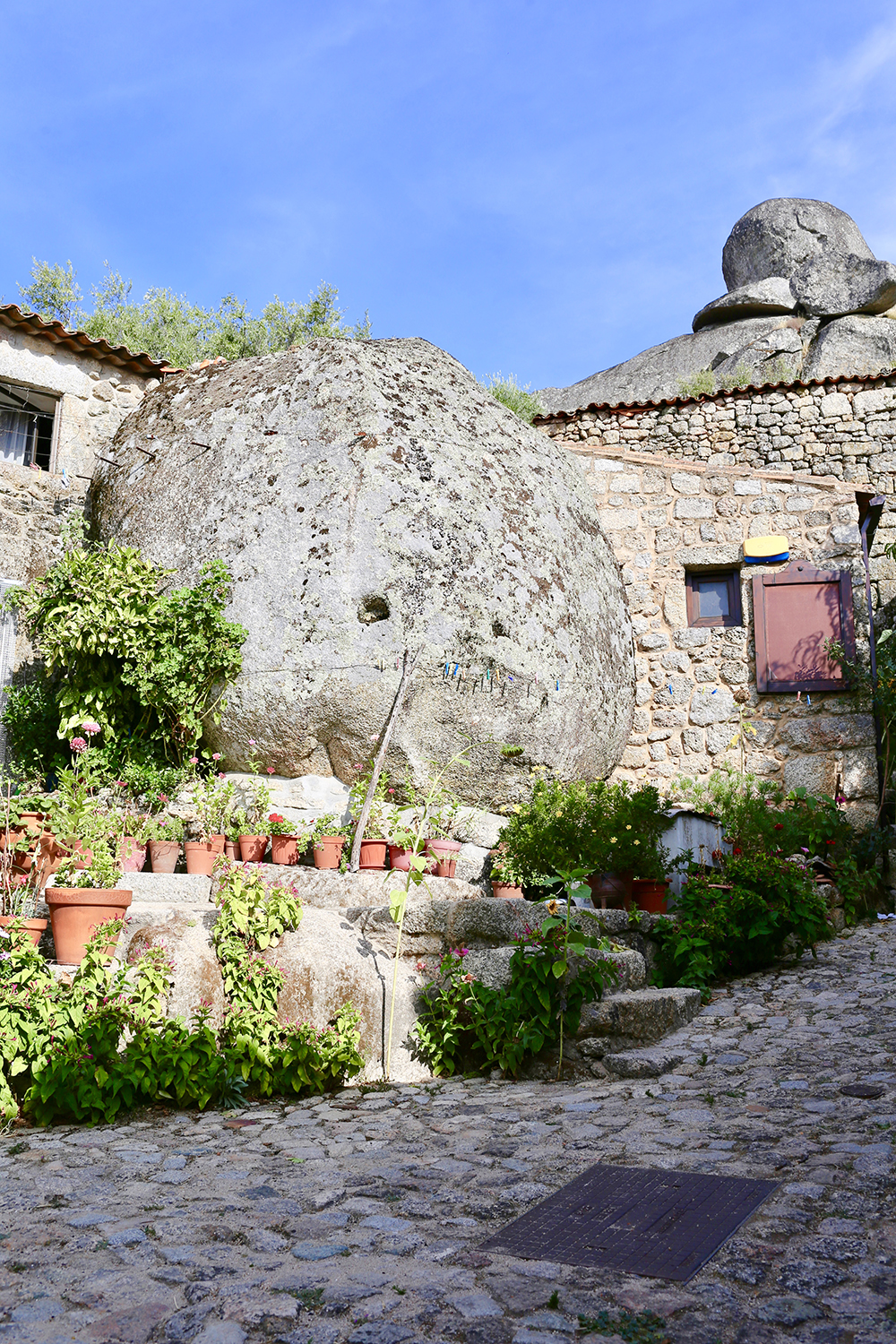 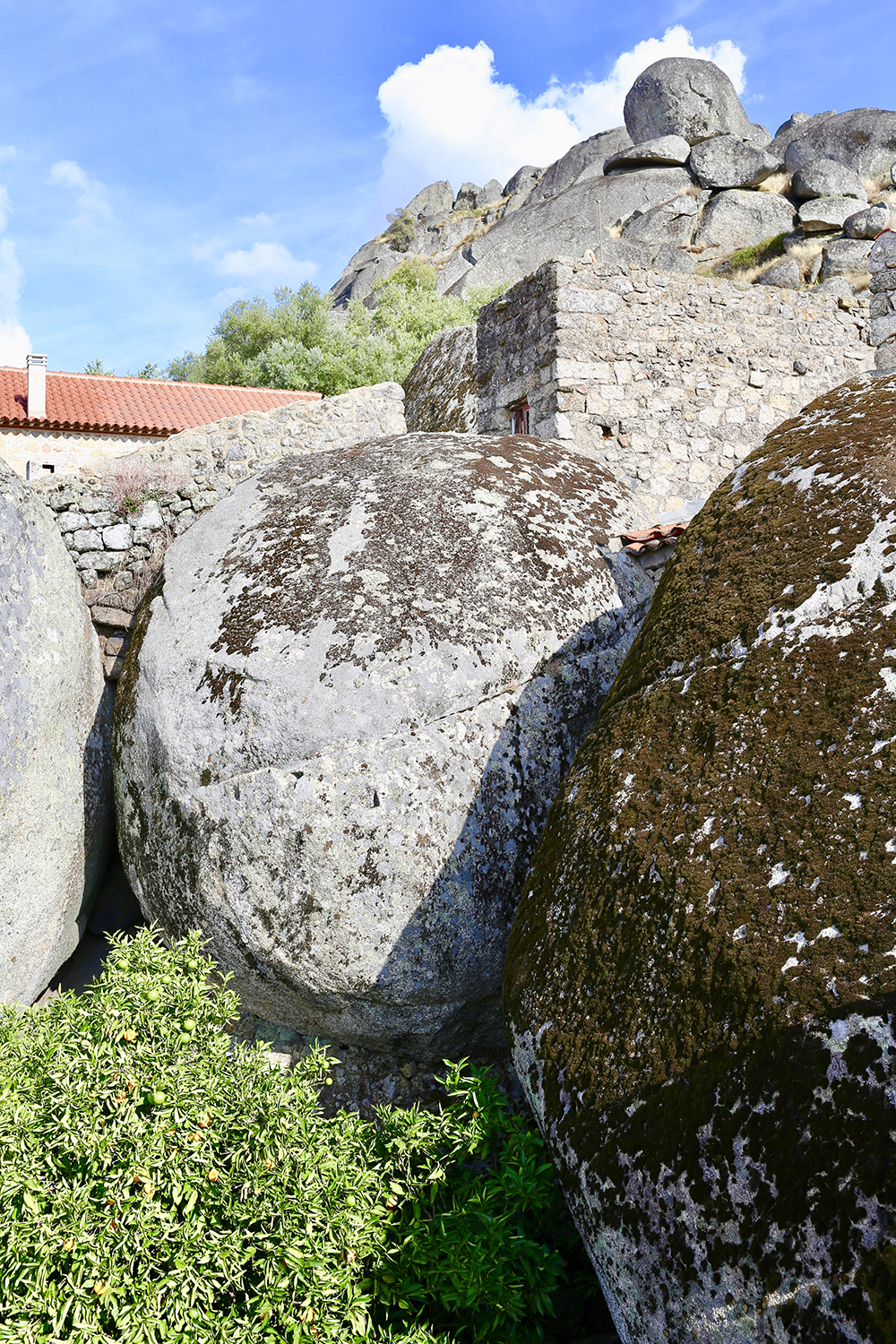 I was so caught up in the moment that I forgot Colin had been standing there and when I looked up and saw him he had the happiest smile on his face. And then to add a bit of laughter to the moment, Colin pulled out his phone to show the picture of me with President Marcello, and the ladies loved it. Then we all had a good laugh. Although I haven’t found my biological family yet, I have found my people and it feels so good to have a second home. Soon, we’ll be heading back to America, our first home, but now we’ve started putting some roots here too and we look forward to coming back soon.

This post is one in a series posts on my visit to Portugal. You can find all of my posts here: 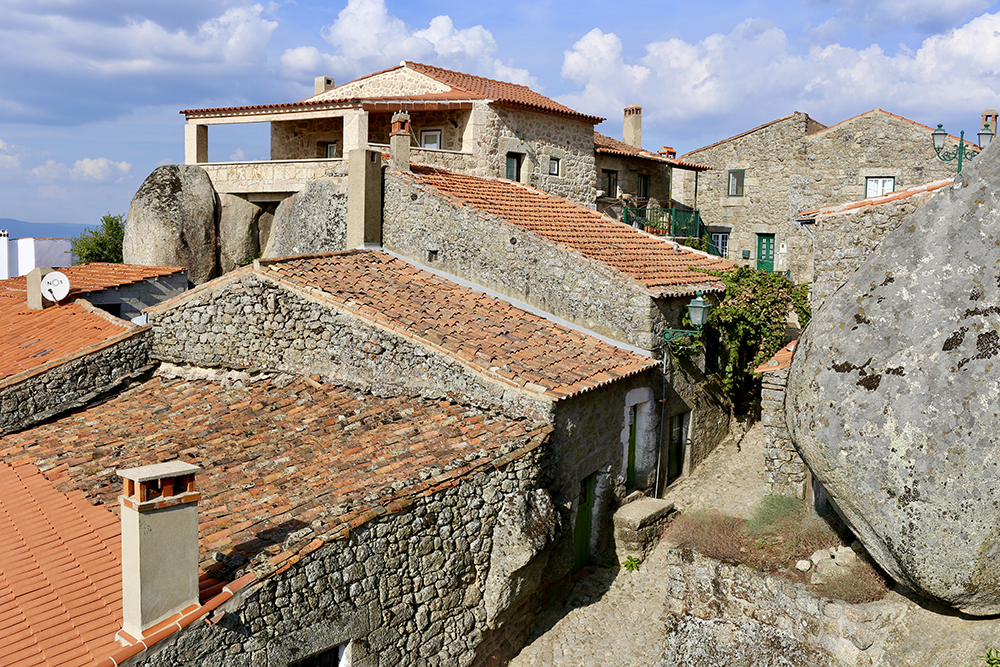 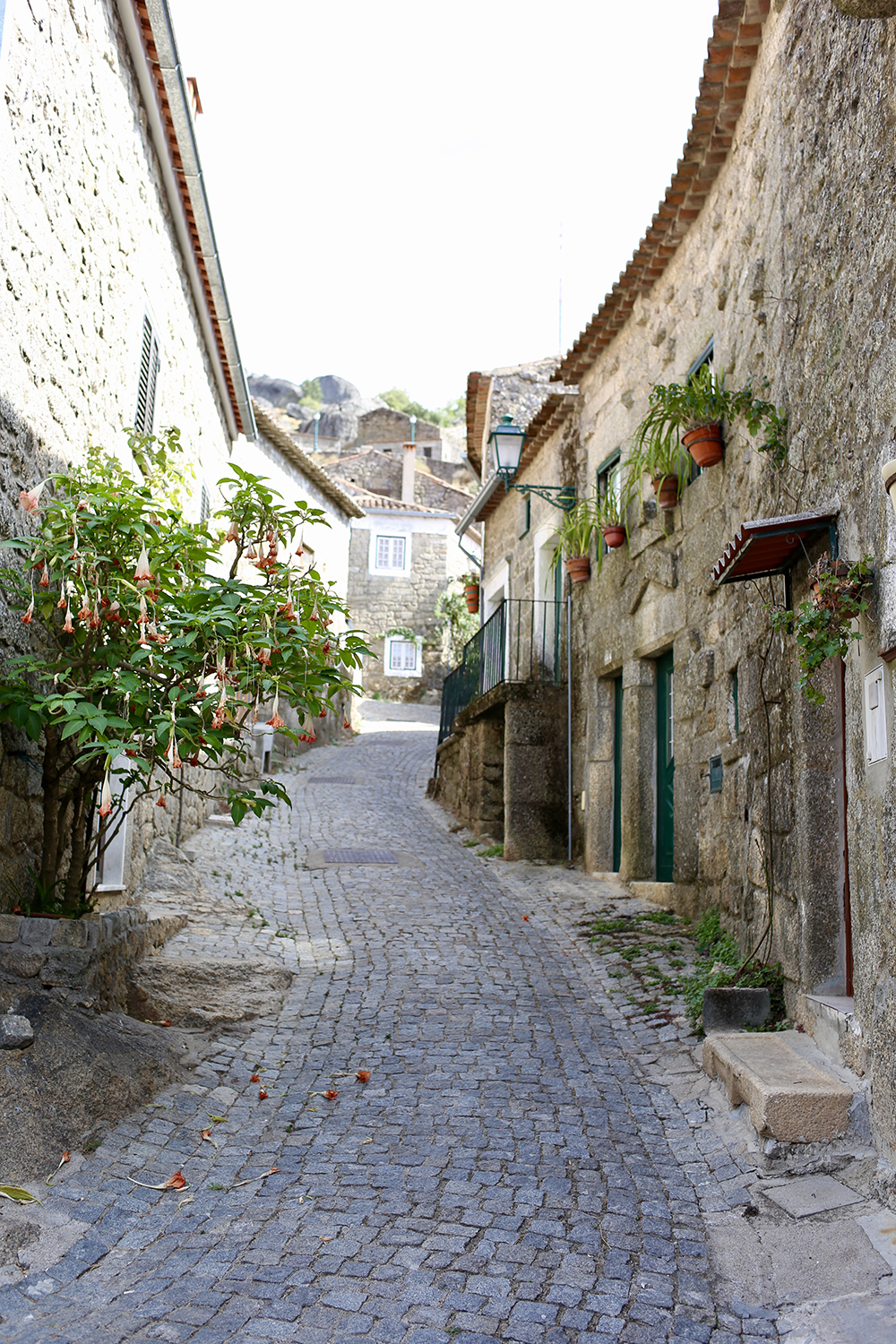